Skip to menu Skip to content
Home|Latest news | Thank you to all our incredible fundraisers of 2021!

Thank you to all our incredible fundraisers of 2021!

The Compassionate Friends wishes to warmly thank everyone who supported our work this year, including those who made donations, who raised funds in memory of their child or sibling, and who celebrated their birthday via Facebook. 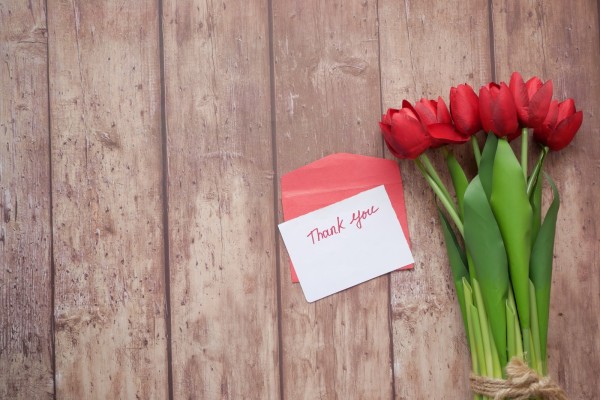 In addition, we would like to thank everyone who undertook a challenge or activity to raise funds for The Compassionate Friends during the year. These included:

Also, we wish to thank those sponsors of TCF leaflets during the year: