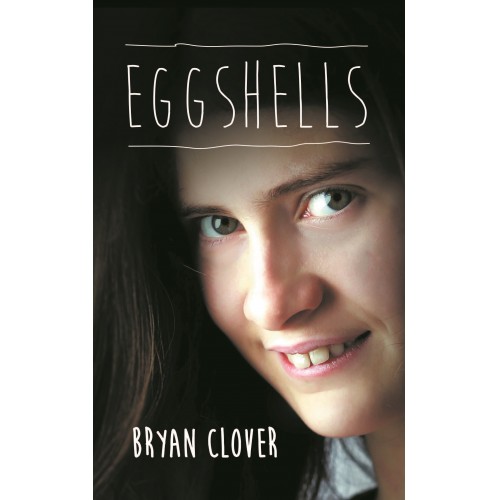 Every year about 3,500 children die in the UK. That's 7,000 or so adults that become bereaved parents. Add to that the parents that lose adult children, and there are tens of thousands of parents out there whose world has been ripped apart. So why can't people talk about it?

Evie Clover died at the age of 13 from a malignant, grade 4 diffuse midline glioma; a brain tumour. Her death tossed her father Bryan into a completely different world, a world unfamiliar with that level of distress, a world of depression, stress and anger. In Eggshells, Bryan talks openly about what the first year and a half of life was really like without his daughter. It explores the confusion, the pain and how so many friends just walked away when he and his wife were at their lowest ebb. It is brutally honest and there's no happy ending. But, it also offers hope and the knowledge that you aren't alone to everyone else that is out there who may have lost a child, or to those who want to help someone who has. It is a peek into an exclusive club. A club that no-one wants to join.

All profits from the book will be split between two charities, Evie's Gift and The Compassionate Friends.